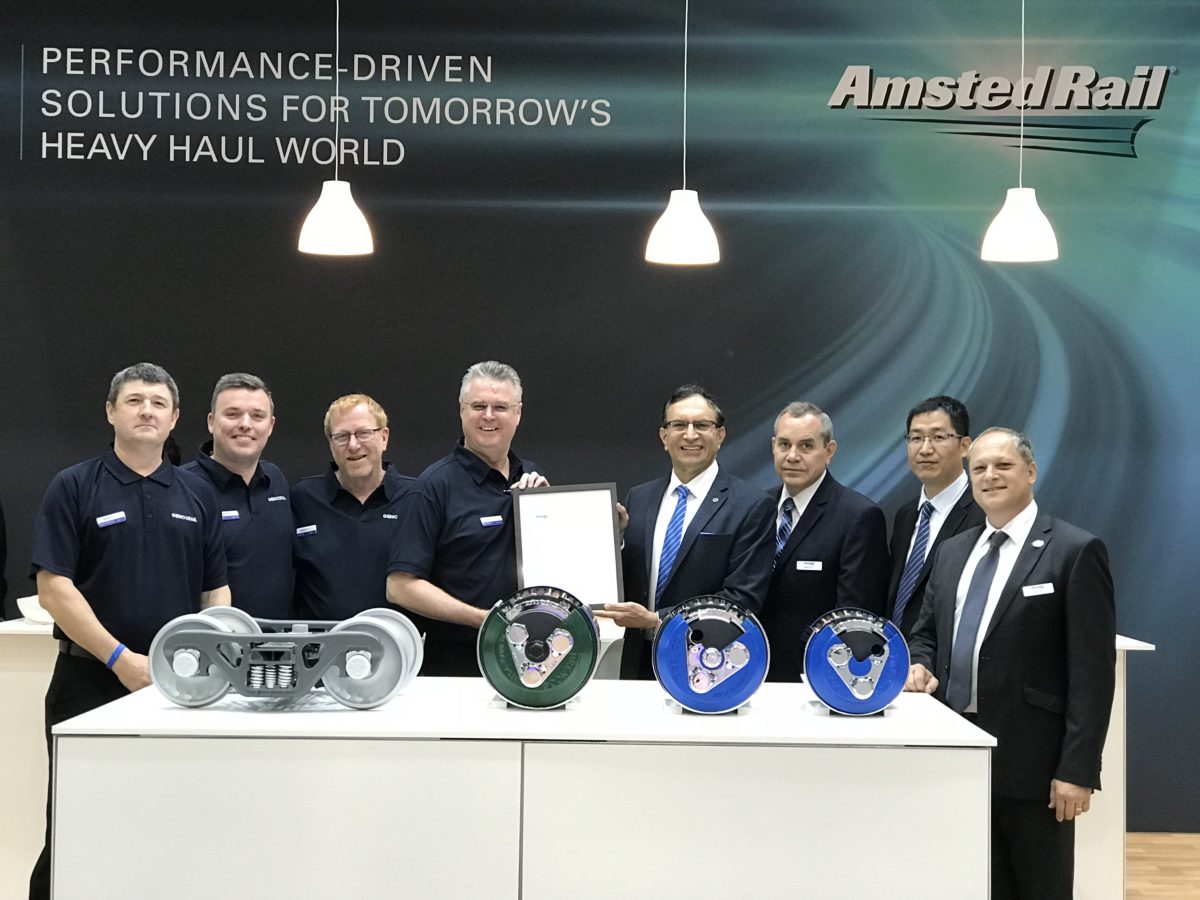 Gemco Rail and Amsted Rail announced the execution of a Strategic Partnership Agreement for the distribution of Amsted Rail products to the Australian and New Zealand markets in January 2017.